Khan Academy is a great resource for high school and college students, and they refer to it frequently. Some even use it as cited sources in their research papers and scholarly articles. But should Khan Academy be considered a scholarly source?

Khan Academy is considered a scholarly source because of its authority. They’ve gained such authority by gathering a significant amount of knowledgeable people in various fields.

Let’s have a detailed and deeper look at all the nuances that come into play for making this affirmation.

Khan Academy is considered a reliable source of information. Furthermore, not only is it reliable, but since 2015, the Khan Academy website has also been the official site for preparation for SAT.

The SAT test is an exam that measures a high school student’s preparedness to enter college as well as providing colleges with a tool to compare the level of all applicants.

Before moving on, we need to first know about the academy’s origin, how it operates and why it has such credibility.

What Is Khan Academy?

Khan Academy is an American non-profit organization whose main goal is to create and provide a set of online tools that students from anywhere in the world can use to improve their education. It was named after its founder, Salman “Sal” Khan, and was founded in 2008.

They do the following for free on their website:

An interesting fact about Khan Academy: In 2018, they launched an app specifically created for children (ages two to six) called “Khan Academy Kids.” It was designed to help children learn basic math and language skills before they enter grade school.

The academy has both detractors and supporters, each with its own unique and exciting points of view. Let’s look at some of them:

One of the organization’s weak points (at least to its critics) is that its founder (Sal Khan) doesn’t have a formal background or degree in pedagogy. Even some of the material from their videos in physics and mathematics has been deemed technically inaccurate.

Consequently, the academy made the necessary corrections to some videos and also gathered a network of over 200 content experts, thus expanding its faculty.

In his own defense, Khan admittedly recognized that their online lectures had some limitations. However, he explained that the academy’s goal is not to replace but rather to assist teachers in their efforts. They do this by taking some of the load off in online lectures. Thus, the teachers are left with extra time to tend to students’ individual needs.

On the brighter side, Khan Academy has been recognized as the official SAT preparation website since 2015. In fact, students who spend 20 hours studying for the SAT using Khan Academy often receive up to a 115 point average score increase.

Also, they have been granted some important recognition: In 2012, Khan was named by TIME as one of the 100 most influential people for 2012.

In 2016, the academy received a Shorty Award in the Best in Education category.

What Is a Scholarly Source?

A scholarly (also known as academic) source is any information or content written by an expert in a specific field. This information will thus enhance the knowledge in this area by explaining new theories, findings, research, news, or insights.

Now that we know what a scholarly source is, it’s also important to know that it can be divided into two main categories: primary and secondary sources.

Primary sources include the following:

Secondary sources refer mainly to the interpretations, discussions, and analysis of the events. They often come from the writings of people who weren’t actually there but knew about it from a different source.

Next, we need to look at the parameters to determine a scholarly source and see where Khan Academy fits.

According to the site from the Illinois Library, there are five key aspects to look for:

Let’s look at each one individually for better comprehension.

The academy has a physical location; its headquarters are in Mountain View, California, USA). However, most activities happen online. Therefore, additional criteria must be applied. This means that their website needs to be analyzed as well.

Can You Use Khan Academy as a Source or Reference?

Khan Academy has enough credibility and authority to be used as a reliable source or reference. It has a .org domain site address, readily available contact information, and all the information on its site is presented without bias.

The APA (American Psychological Association) has a very specific format in which to cite articles. The Khan Academy website provides various examples of how to properly do this.

The academy has a pool of over 200 experts who contribute to producing and creating videos primarily aimed at primary and secondary school students, in different fields like:

Their website (with a .org domain) has not only an “About Us” section but a rather large section (170+ persons) with a complete profile.

Another section of the site provides an extensive list of sponsoring companies, ranking them according to their donated amount. Their intended audience is clearly defined, as well.

It is safe to say that Khan Academy is a scholarly source. 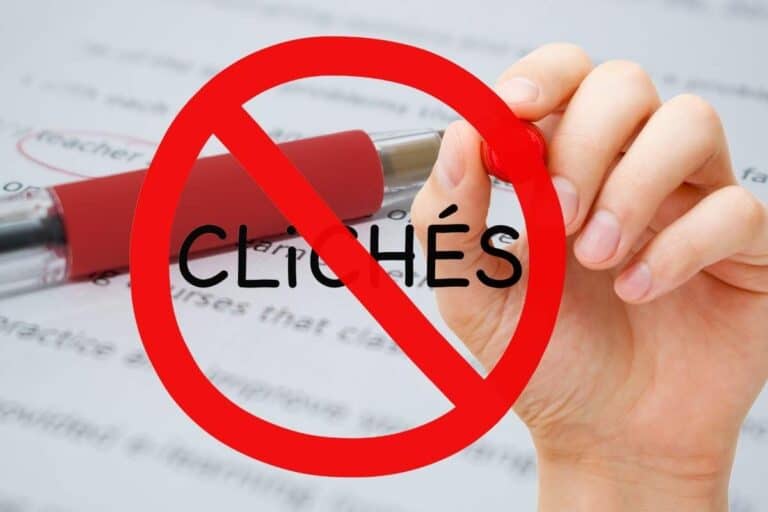 Applying to college can be stressful, and many high school seniors struggle with the essay portion of their application process. The best college essays interest admissions officers, stick out from the crowd and provide information about who the student is and how they’ll thrive on their new college campus. With that being said, let’s look… Moving from high school to college can be an overwhelming and very daunting challenge. There are an endless amount of things to adjust and become accustomed to. One of the most challenging things to become comfortable with is living in close quarters with another person.  The study challenges of having a roommate who won’t stop… Like most adults, the average college student needs at least 7 hours of sleep per night ( Many people speak of their college years with nostalgia and admiration. They remember the professors they loved, the friendships they created, and the parties they attended. But another common experience isn’t talked about as fondly—the tiny dorm rooms. On average, college dorm rooms are a mere 165 sq ft (15.33 sq m) and often house… College life happens to be an exciting time in a student’s life, a phase of learning, exploration, and freedom for many. When preparing for college, students tend to ask many questions about what they’d need and what’s a must-have, and what isn’t. More often than not, a laptop for college often takes the top of…