One of the first things in the mind of a new high school graduate is their chances of getting into college. There’s a reason we have an entire industry revolving around helping people get into their college of choice. Has the process gotten more difficult recently?

College admissions are becoming more competitive due to a rebound in applications following the lockdown, an influx of international students, and better-prepared applicants. However, the acceptance ratio for most universities is high. Only elite schools have very low acceptance rates.

Getting admitted to college hasn’t been easy for a while. But as more players get into the game, college admissions are becoming more competitive.

There was a huge decline in college applications during the 2019-2020 school year. Many students chose to postpone their studies as a health measure, and colleges suspended their in-site classes.

Now, as the lockdown recedes, most universities are opening their doors again. Federal guidelines are still strict, but they no longer require a lockdown. Measures like vaccination and universal masking make this possible.

Common App, a platform used by nearly all universities in the US, reported that applications jumped by 22% in 2021. All those students who took one or two gap years are now applying, driving down the acceptance rate (source).

Competition is getting fierce because there are simply more total applications. The percentage of young people who finish high school has gone up in the last few years, increasing the number of applicants.

According to the NCES, there was an increase of almost 11% in applications from 2016 to 2019. Figures may see a drop during the lockdown, but we’re likely to see another increase now that restrictions are ending. (sou

In any case, even before the pandemic, the number of applications has been steadily increasing. And it’s not just that there are more people: people are making more applications.

In the last few years, many tools have emerged that let students make more appealing applications in a shorter time. The result is that 80% of freshmen college applicants applied to at least three different universities.

With an increased number of applications, the acceptance rate goes down, and the importance of an application that stands out increases even more (source).

Although not all universities report an increase in applicants from US national high schools, elite schools have all-time highs. Last year, Harvard accepted only 4.92% of all their applicants. This year, Yale dropped its acceptance rate to a record 4.62%.

It’s not just local high school graduates who bump up the applicant rate. More overseas students are looking to get into the top schools of the United States.

The US has a high concentration of elite schools. Out of the top 25 universities in the world, 16 are located in the US. International students are aware of this, and as they look for the best opportunities for themselves, many of them apply to elite US universities (source).

Interest from overseas has been increasing for a while. Accordingly, students are preparing themselves more and more for their applications. High school-level education is also improving across the world, which leads to more and better-prepared candidates.

New policies from the United State’s current administration may also be encouraging a larger inflow of international students. 2020-2021 applications were 9% higher than the previous period, and the coming years will undoubtedly see an even larger increase (source).

See Why Are Universities So Hard To Get Into?

All that we’ve seen so far seems to paint a dire picture for anyone’s chances of getting into college. However, if we take a closer look, this phenomenon disproportionally affects elite schools. If you’re applying to non-elite universities, then your chances aren’t that bad.

Many of the issues we talked about before, like an influx of international students, is especially prevalent in top schools. Most smaller colleges have actually experienced a decline in overseas applicants.

The average acceptance rate for all universities in the US is 67%, much higher than most Ivy League schools. Moreover, more than 80% of universities accept over half their applicants.

At the end of the day, there are reasons to be optimistic. Many of the sources used in this article suggest that more than 75% of students get into their first-choice college, and new tools for making applications may be helping to drive that number up.

There isn’t a single reason why college is becoming more competitive. There are more and better-prepared students across the US, and each year international students become more interested in the country’s elite schools.

Covid-19 will cause a spike in the coming number of applications, which will make admissions slightly tougher.

Still, overall, most universities outside the Ivy League have high admission rates. With a great application and good SAT or ACT scores, you’ll most likely get into your first-choice college. UberEats, the on-demand food service, which is an extension of Uber’s original ride-hailing business, operates as a middleman between you and restaurants, delivering take-out from local and chain restaurants to your home. But can you order food through this service if you’re living in a college dorm? You can order UberEats in a College dorm… 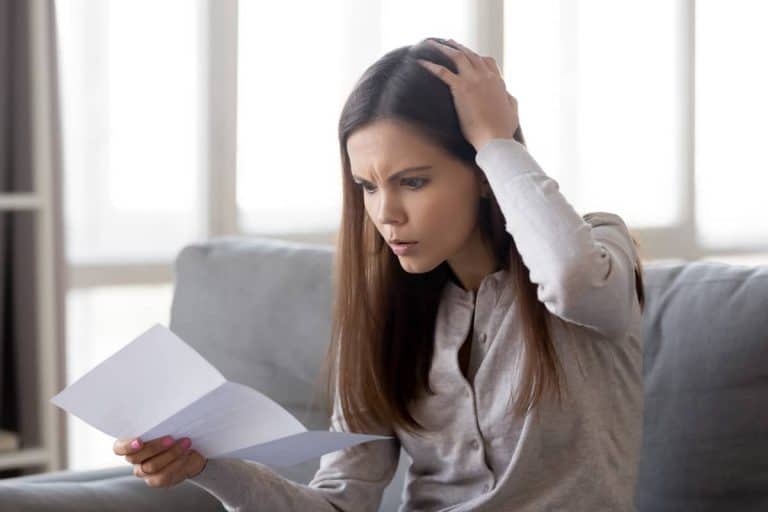 It’s not unusual for some colleges to have a student body population equivalent to that of a small city or a large town. These colleges also have sprawling campuses, so large that you can get all your daily steps in just by walking to and from class! College campuses are so big because of the… A reliable and fast WiFi connection can make life much easier for a college student. Sadly, many college students find that college WiFi is frustratingly slow, which negatively impacts their studies and daily lives.  Your college WiFi may be slow due to oversubscription, low bandwidth, peer-to-peer file sharing access, signal interference, or physical barriers. The… Freedom is a significant symbol of college, but with more freedom comes added responsibility.  Big questions come up when students head out for university, like changing their mailing addresses. Should you change your address or keep your same address? College students should change their mailing address while living on campus for delivery of bills and… After you’ve successfully completed your bachelor’s program, the question of “what’s next?” looms over you. Do you jump right into your career, or do you take some time to complete grad school first? You may even want to do both, but is grad school hard to get into? Generally speaking, it’s challenging to get into…